I want a mustache...

He is a that age...that makes me CRAZY!
He can be so funny one minute and completely mind boggling and ornery the next.

Last week during a "photo shoot" for my class he came up with this: 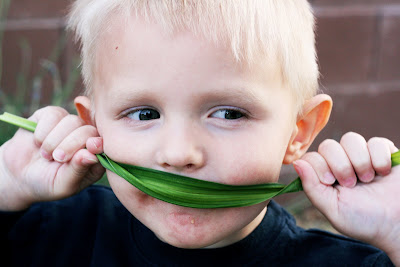 You know the song...spongebob sings it. Apparently Jack feels it!

I've heard he tells his dad he wants a mustache...whaaaaa????? 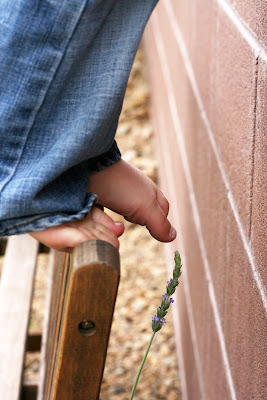 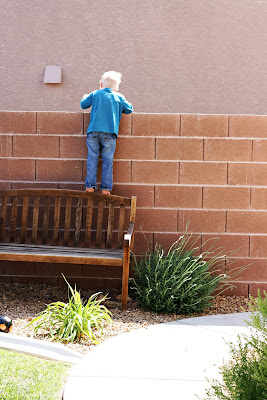 He has also found a new little spot in our back yard that he is quite fond of....fond of chucking stuff over it! I don't worry to much about that though since our neighbor has never even landscaped...even though it was apparently required by the law!

Last week he told me he wanted to go to the toy store to buy some new toys and than proceeds to tell me what toys he thought he needed. I told him he had plenty of toys at home. His response: "But my toys are not so coooool."

See, those are the funny parts. The maddening parts; the insistent questions I have no answer to! And then he just gets mad at me if I don't answer right. Half the time I DON'T EVEN KNOW WHAT HE IS TALKING ABOUT! But he won't stop talking about it, whatever it may be...and it drives me craaaazeeeeee.................

He must be going through a growth spurt or something cause he's been so ornery lately and needing those naps again.

and....he ate {11} e.l.e.v.e.n. chicken nuggets for lunch today and still wanted more. At that point I figured we'd better get some fruit in. Does that make me a bad mom for allowing my 3 year old to eat SO many chicken nuggets. It definitely feels wrong!

fun times. brandon and benny eat a lot. there are times that brandon will eat 10 nuggets and still wants more. brandon is also the one that will talk your ear off and he gets mad too. jack is a cutie. i can't believe how fast he is growing up.

OMGosh, I hate answering all the questions...like 50 in a row that you don't know how to answer. Why do kids do that? I totally got the Spongebob thing right away. I've seen that movie about a gazillion times! He's getting so big, you guys should go for one more...

Emily still does the 50 question thing. Sometimes, I'm not sure she even wants to know the answer. Before I can get the whole answer out, she is onto the next question. The picture of the toes is very cute.

He's so cute! Jackson doesn't ask many questions. I wonder if I should be worried...

Love the shot of his toes!

Sorry is you're going crazy- I totally laughed at this whole post. He's adorable!